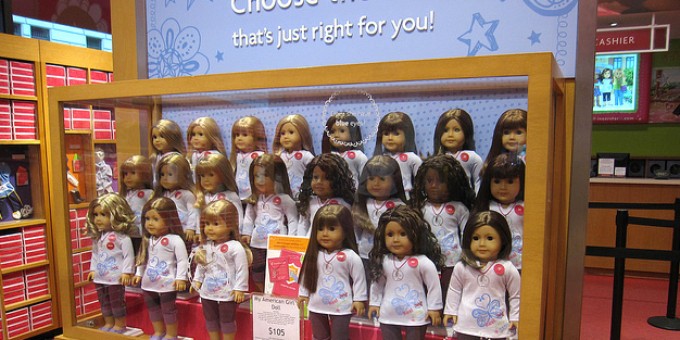 The Cost of Color

At the risk of stating the obvious, Black people’s skin tones are brighter and darker shades of brown, not a homogenous blob of black. These skin tone differences hold historical and contemporary significance as markers of distinction tied to unequal treatment. Light-skinned Blacks have tended to gain social advantages including access to more resources and higher social prestige than dark-skinned Blacks.

Monk adds an important corrective to studies of racial health disparities by emphasizing the role of colorism inside and outside of the Black community. Race is deeper than skin color, but it is important to remember that skin tone complicates Black Americans’ experience of race.