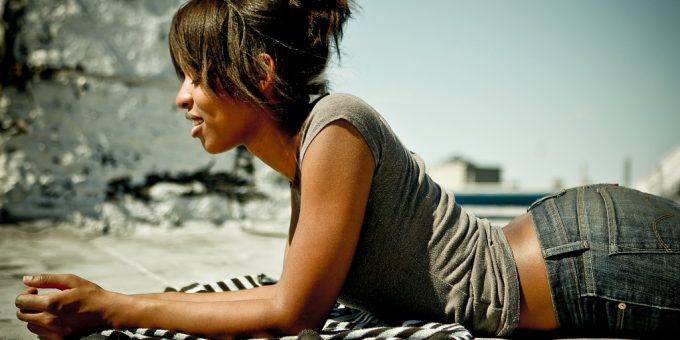 “Will they or won’t they?” The popular question is situated in lay beliefs about romantic love and choice, but overlooks the structural hurdles people face on the path to marriage. In their Socius article, Joanna Pepin and Philip Cohen apply a fresh approach to a classic question. Drawing on newly released American Community Survey data, the authors use statistical techniques to untangle the conditions facing Black and White women in their respective marriage markets.

Departing from most research on marriage outcomes, Pepin and Cohen look at the resources available to women, rather than the availability of their potential partners. Their sample of roughly 300,000 Black and White women between the ages of 20 and 45 showed a number of growing disparities in who married over three years. Though only 5% of the sample had gotten married for the first time in the previous year, marriage was half as likely for Black women than for White women. In addition to having more social and economic advantages than Black women, the authors also found White women tended to marry two years sooner. Both higher educational attainment and proportions of unmarried men in a local market were associated with increasing the chances of a woman getting married in the last year.

While homeownership, region, and divorce rate did not have an impact on marital outcomes, the sex ratio of a particular marriage market did. The proportion of single Black men to Black women and White men to White women mattered most when it came to marital odds. Pepin and Cohen therefore propose addressing unequal experiences of mortality and incarceration across race to reduce the marriage gap. This research seeks to reframe understandings of couplings between men and women from “Will they or won’t they?” to “Can they or can’t they?”