Imagine telling your family you hope that you or your child majors in philosophy. Feel the blank stare. Watch the slow head-nod. Researcher Natasha Quadlin … Read More

A Love That Does Justice

On Easter Sunday 2017, Spiritus Christi Catholic Church in Rochester, New York sponsored a diverse team of parishioners who hardly knew each other to travel … Read More

Managing our own feelings and those of others—which scholars call “emotional labor”—on the job and off, it’s something we all have to do. Research has … Read More 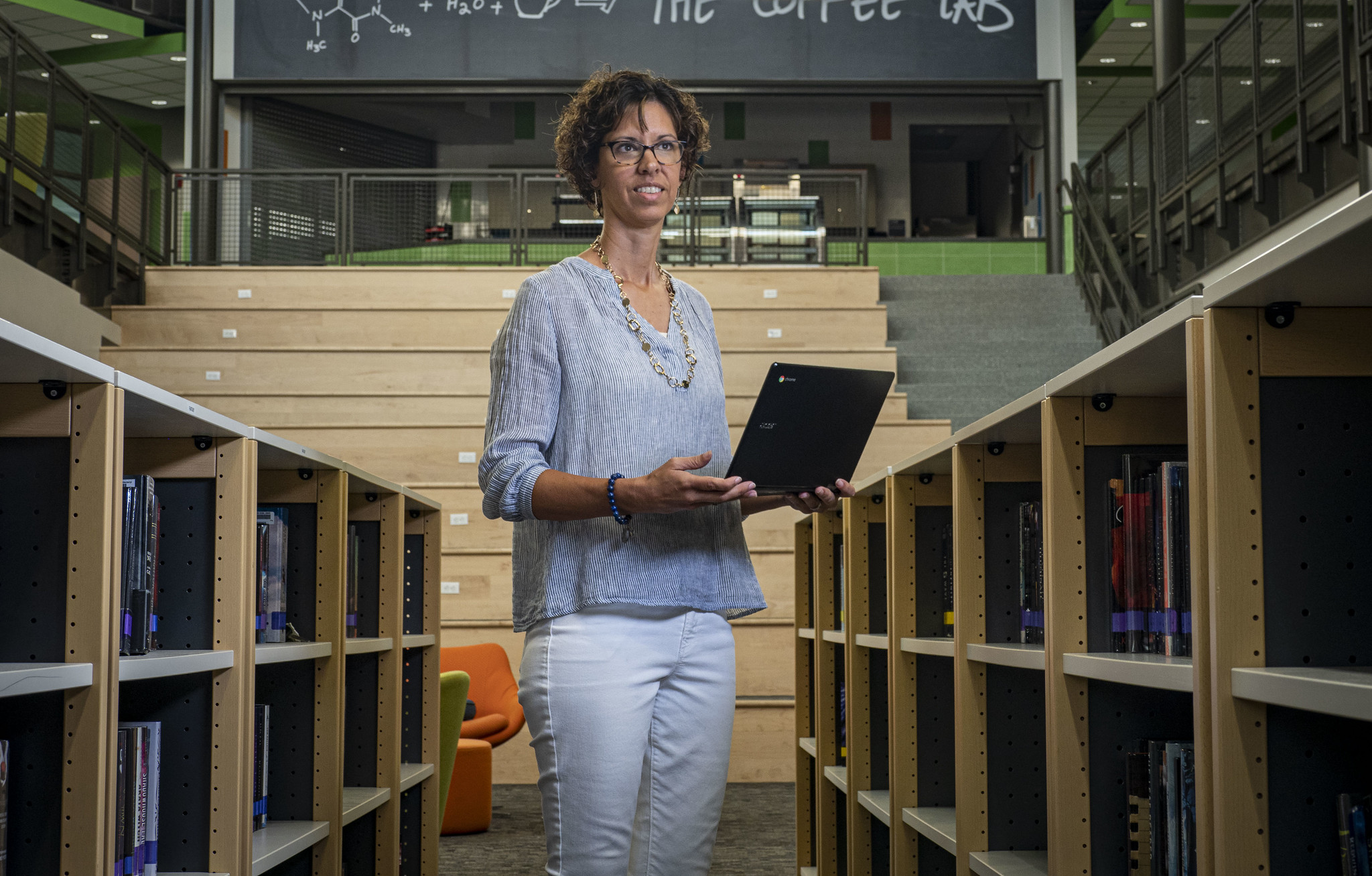 In Sociology of Race and Ethnicity, Dwanna L. McKay explores the “real Indian” trope that polices American Indians. This trope of legitimacy stems from … Read More

Affirmative action, a remedy policy for past racial discrimination, is a highly controversial political issue in the United States. Those who support affirmative action see … Read More

Do diverse neighborhoods remain diverse, or are they simply transitioning? In recent years, researchers have used neighborhood diversity as a measure of progress toward racial … Read More 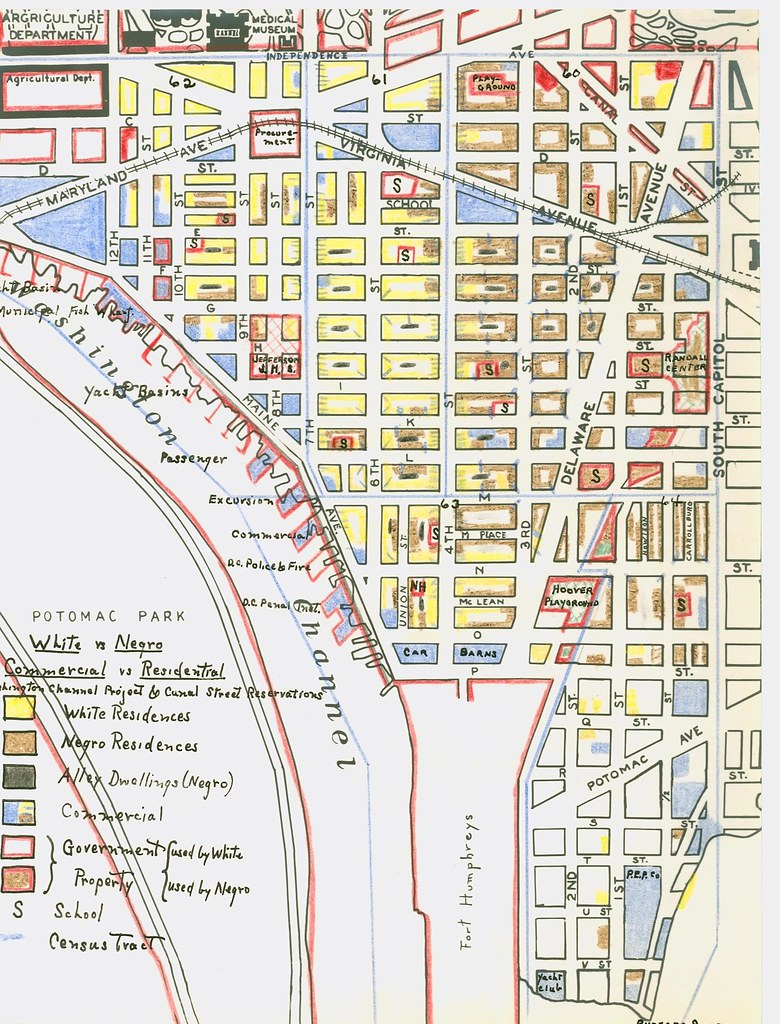 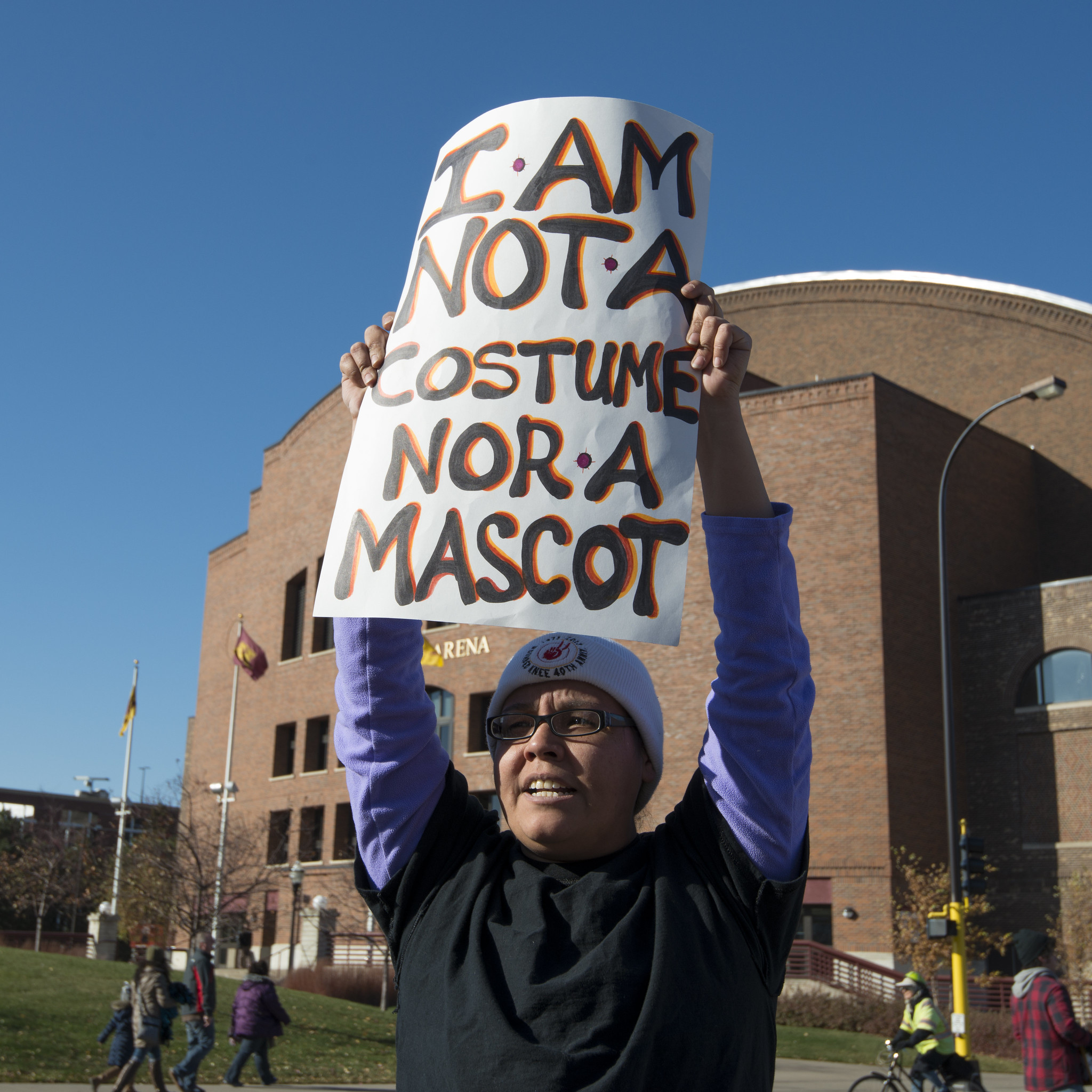 How should couples share their income? Couples with greater relationship investments (e.g., having children together, being legally married) are expected to prioritize their families’ needs … Read More

The Baltimore uprisings following the murder of Freddie Gray in 2015 were fueled by systemic abuse and neglect of poor Black communities. They captured the … Read More 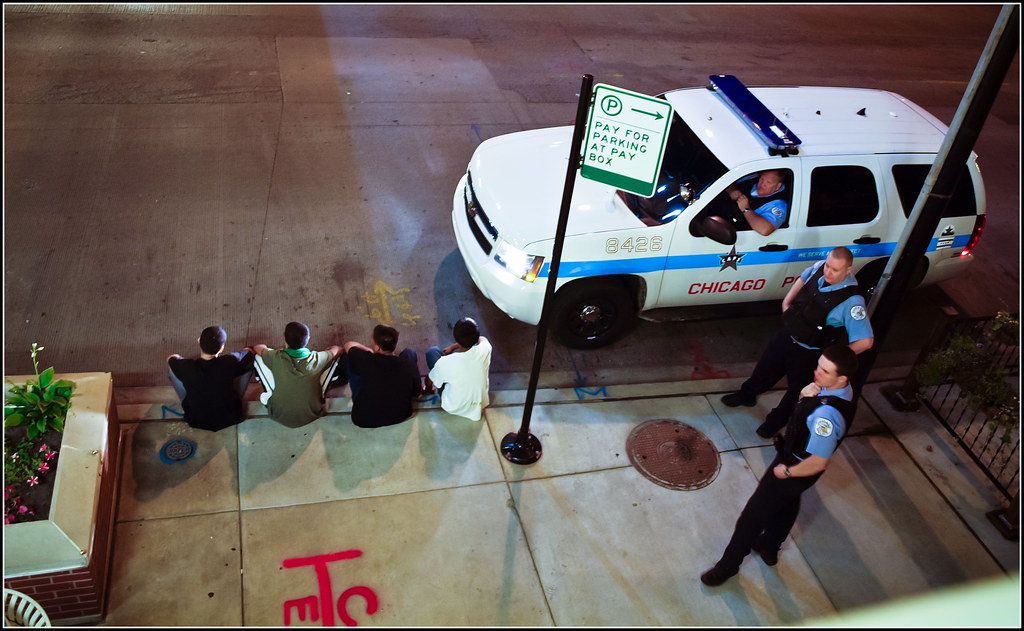 Do you have to speak Spanish to be Latinx? In Social Problems, Lorena Garcia explains how middle-class adult children of Latinx immigrants use Spanish … Read More 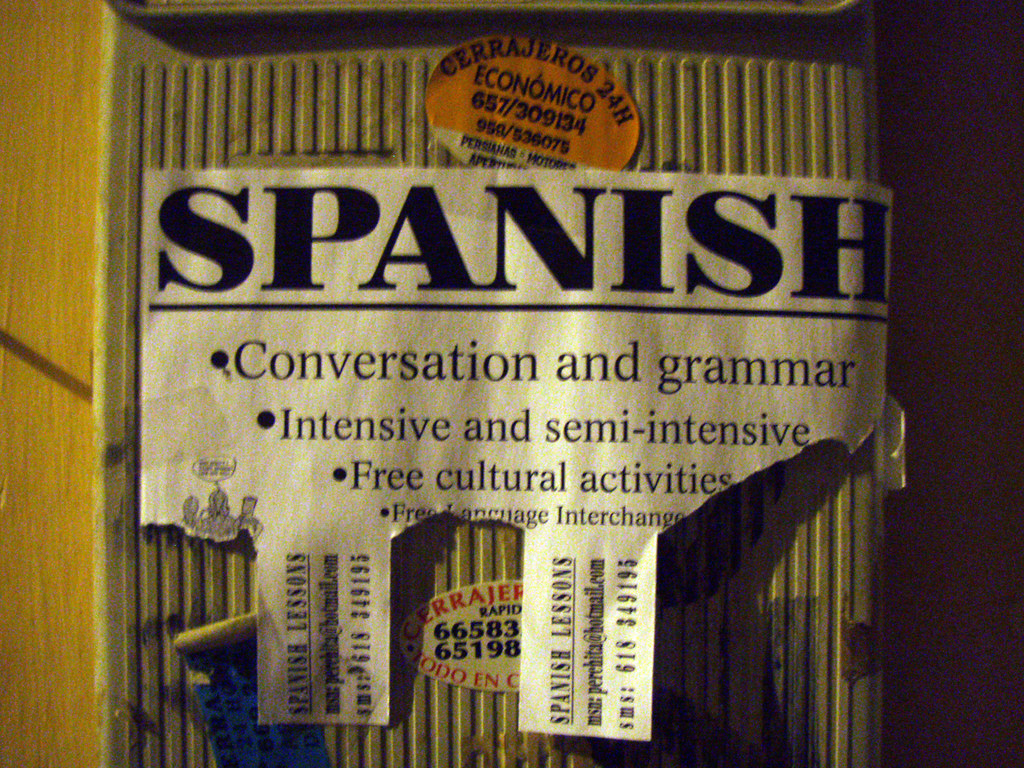