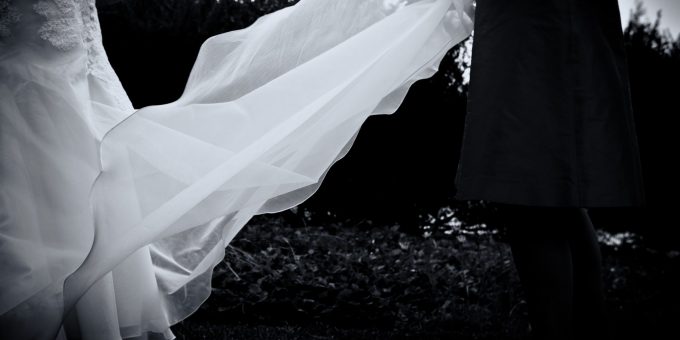 Is Divorce in Decline?

In marriage, certain issues (e.g., money, infidelity, lack of communication) may lead to divorce. According to Philip Cohen’s recent article in the journal Socius, certain relationship protective factors, however, may create a future where divorce becomes a rare occurrence.Using data from the American Community Survey (ACS) between 2008 and 2017, Cohen analyzes the odds of divorce among women who are newly married. Cohen’s analysis shows that the divorce rate dropped by ten points over this period, even when taking into account age, years of marriage, marriage order, place of birth, education, race, and ethnicity.

Cohen’s results reveal that the odds of divorce among women varies slightly depending on their age and whether they were newly married. On one hand, the risk of divorce has lowered for younger women. On the other hand, women 45 and older have a higher probability of encountering divorce compared to women their age in previous years. These older women can hold on to hope in knowing that divorce rates going forward are unlikely to increase. For the younger women, their likelihood of divorce will only continue to lower as they age, a result of the historical patterning that follows marital duration.

For those newly married, Cohen finds that their odds of divorce are lowered due to higher education, waiting longer for marriage, and having never been married before. So what does this all mean for our own relationships? Similar to the reading of tea leaves, not much. It does, however, tell us a great deal of what to expect at the societal level going forward.

Thanks for the article!)