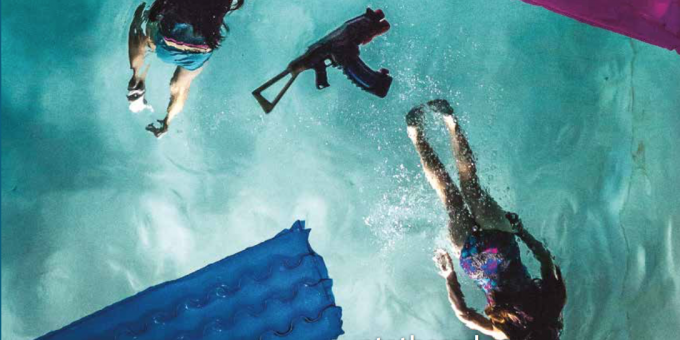 The Fall 2016 issue of Contexts is available for free online until January 20, 2017 at http://journals.sagepub.com/home/ctx. In addition, links to select articles below will go live as the articles become available on contexts.org over the next month. If a link does not work, the article has not yet published online.

letter from the editors:
“Trumped.” by Syed Ali and Philip N. Cohen.

in brief:
Class mobility and racial fluidity: new research from the journals.

q&a:
“Indians and Cowboys and Everyone Else,” by Eamon Whalen. Musician Sunny Jain and his band, Red Baraat, are fusing cultures and influences to form a rowdy revolution.

“God’s Case for Sex,” by Orit Avishai and Kelsy Burke. Conservative religions aren’t incompatible with pleasure, say the Evangelical Christians and Orthodox Jews who live and love by God’s rules.

“Revisiting the Rationing of Medical Degrees in the United States,” by Tania M. Jenkins and Shalini Reddy. Degree rationing is good for U.S. med school graduates, even as it exacerbates physician shortages.

“Activating Politics with Poetry and Spoken Word,” by Valerie Chepp. Millennial activism finds new purchase in a revival of spoken word poetry as an adaptable advocacy, organizing, and mobilizing tool.

in pictures:
“Religion, Migration, and Change in a European City,” by Roman R. Williams. A sociologist of religion, culture, and globalization captures all three at work in Antwerp.

culture:
“Rules without Referees.” Philip Vlahakis on self-regulation and the spirit of the game.

“Weiners Galore.” Joshua Gamson on the documentary’s real reveal. *An earlier version of this article appeared as a blog post on contexts.org.

books:
“Is a ‘Warm Hookup’ an Oxymoron?” Paula England on American Hookup.

“Mapping Where the Girls Are.” Lisa D. Brush on Girls and Sex.

“Out of the Closet, Onto the Field?” Philip Veliz on the durable heterosexuality of sport.

“Walmart’s Consumer Redlining.” Adam Reich can’t put a happy face on retail racism. *An earlier version of this article appeared as a blog post on contexts.org.